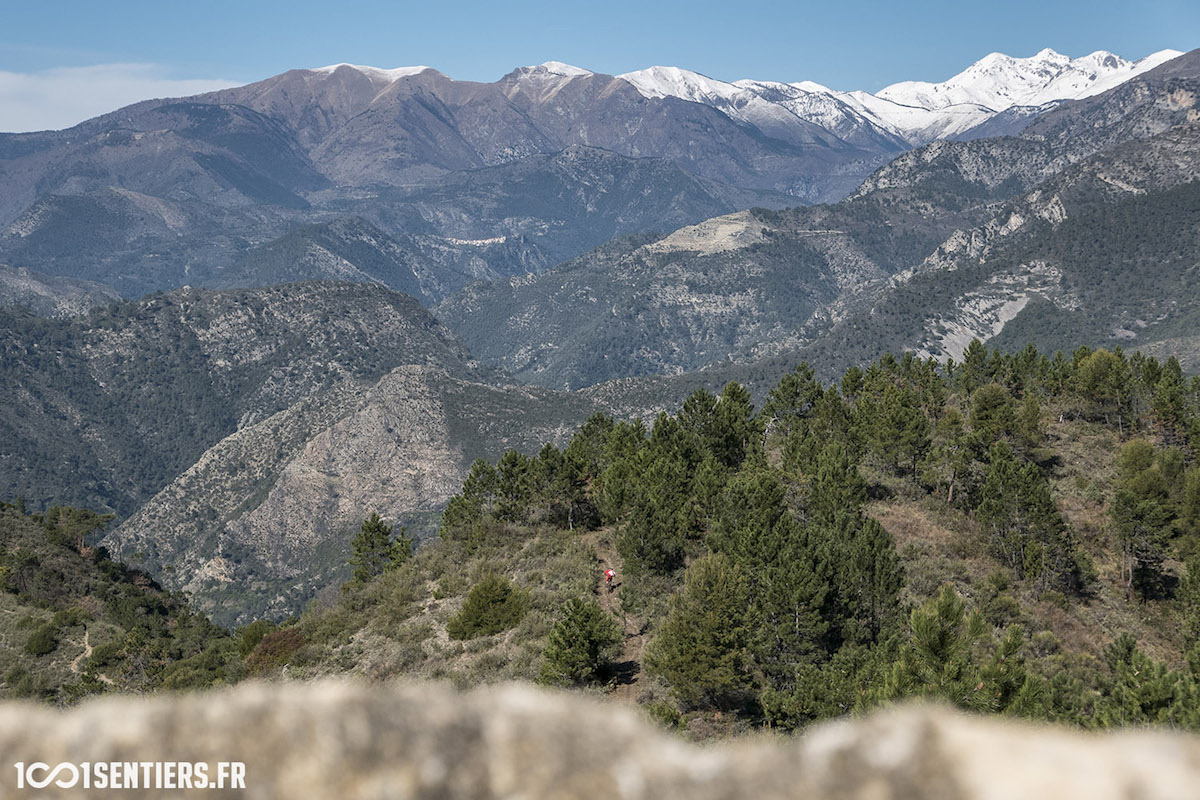 This venue was born in 2012 as a small gathering for the local enduro scene.
After two issues we decided to increase the level turning the event into a real race.
During these years the DOLCENDURO has carved out a space in the hearts and the bodies (!!!) of the partecipants. Its fame is to be a tough race, organized in a difficult period of the year where the weather conditions could change in moment.
We are lucky to live in a place where many international riders reside and where there is a strong enduro scene.
Through the various editions we were lucky to see on our trails many bikers and the racers were always increasing in number. The result of all our efforts is that happy smile of the finishers that represents the best reward for us. 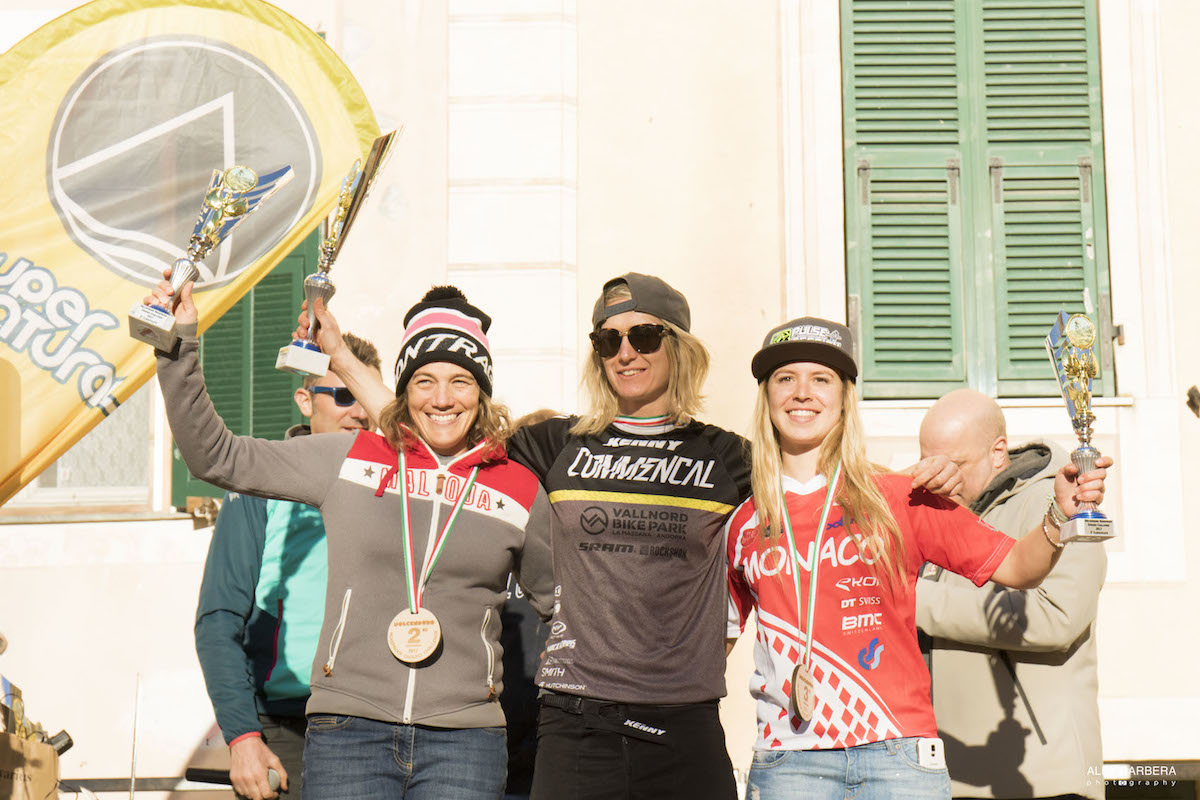 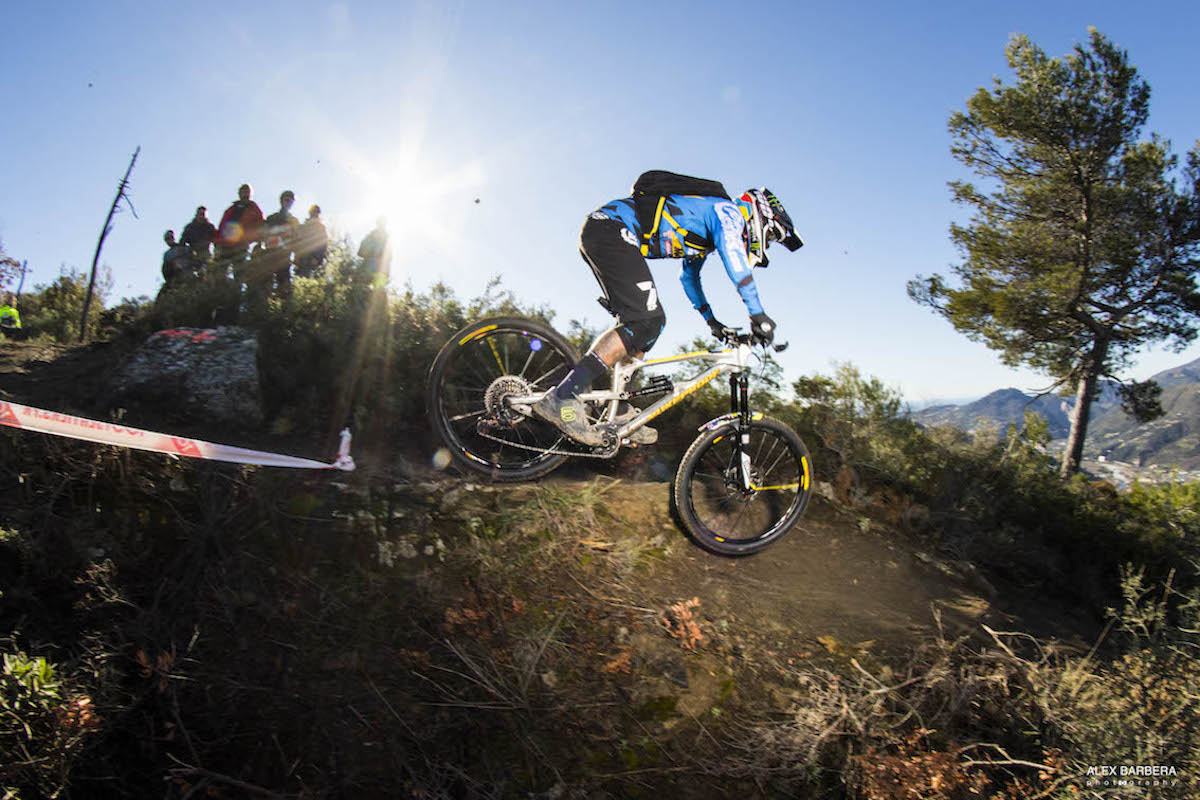