One of the features of SUPERNATURAL is to be an active entity into the enduro racing world, both as an organizer and as an amateur club.
From 2017 to 2019 the club extended its racing activity to the top sportsman cathegories including TOMMY FRANCARDO, a local young downhiller.
Tommy in 2017 gained the 3rd place overall into the URGE 1001 ENDURO SERIES, the french series where compete some of the best world-class enduro athletes.
This result was highlighted by the ability to record an italian rider in the TOP 3, ten year after the birth of the series. 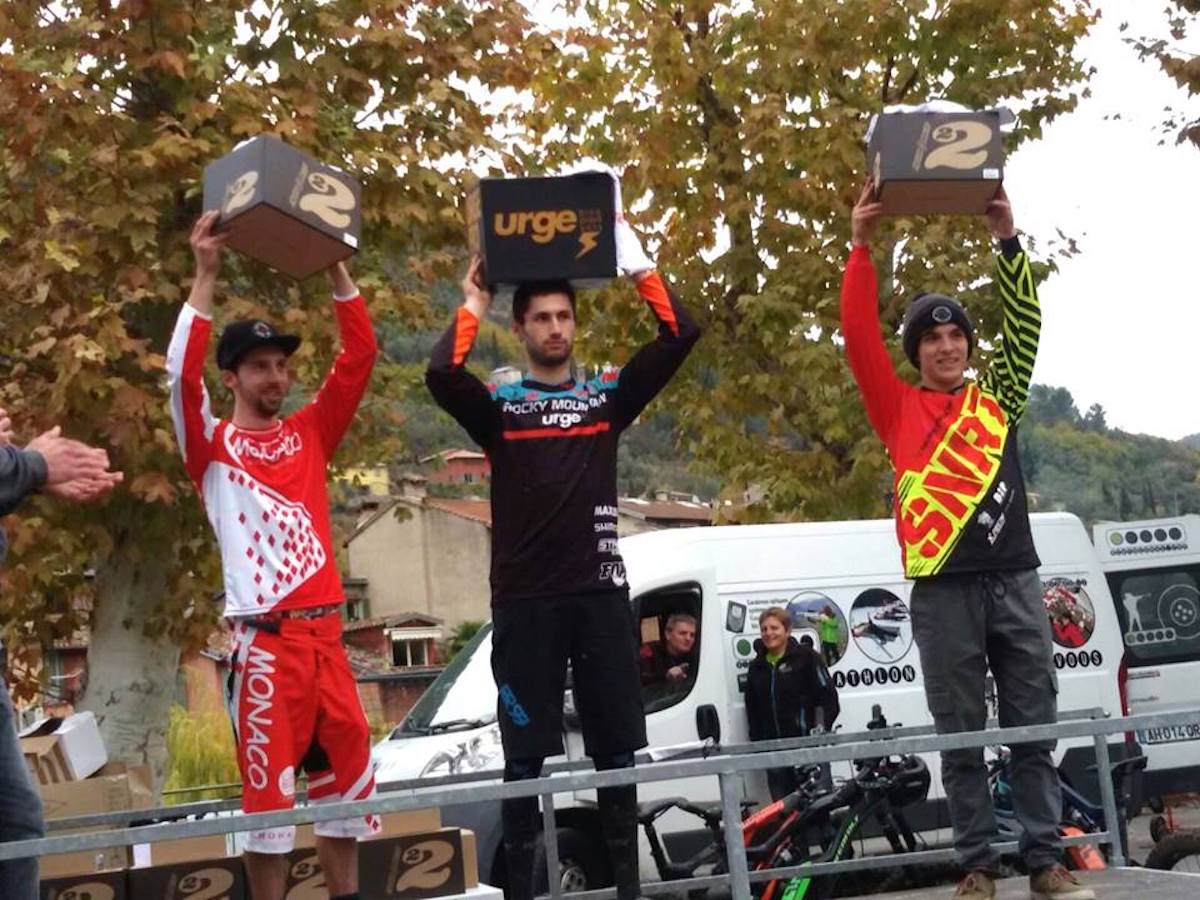 Along the season he raced the Super Enduro series too, the most relevant one in Italy, gaining the 4th place of his category and ended the season as 10th overall.
At the 2017 Italian Enduro Champs he collected a 6th place overall.

During the 2018 season Tommy raced the European EWS venues and the SuperEnduro series, sponsored by 4Guimp. 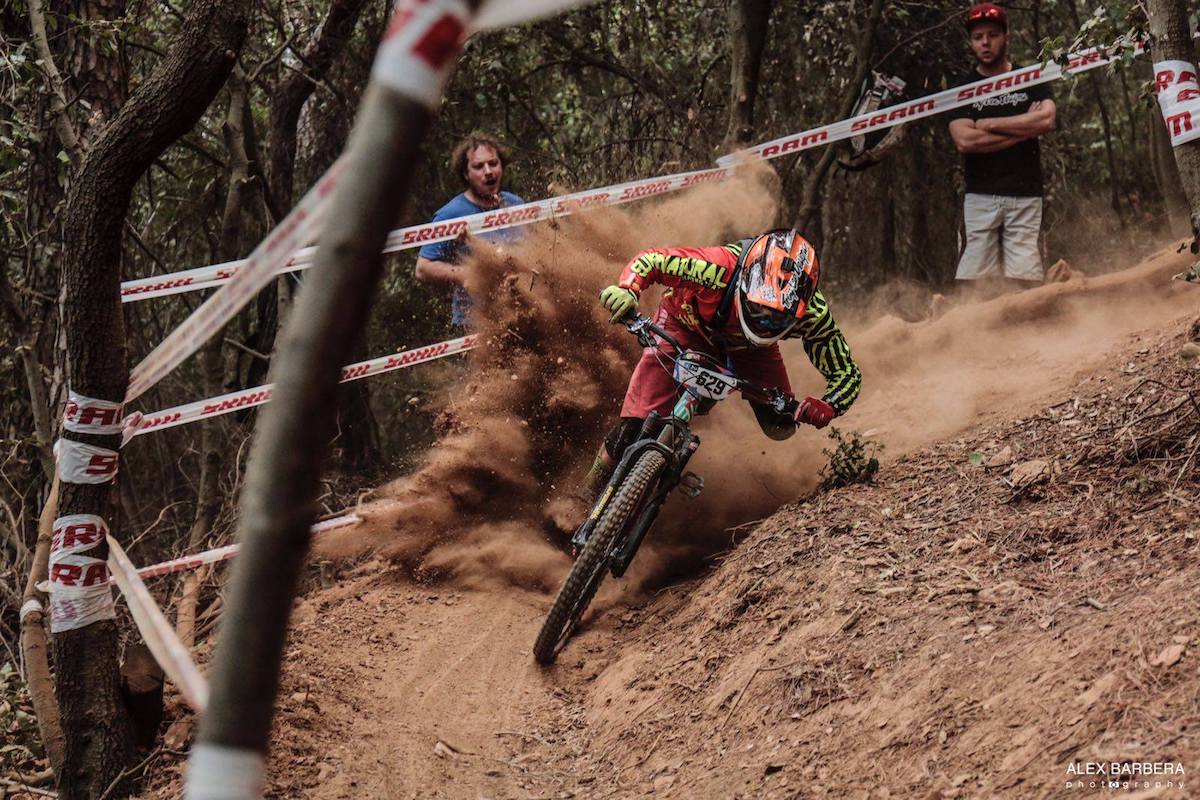 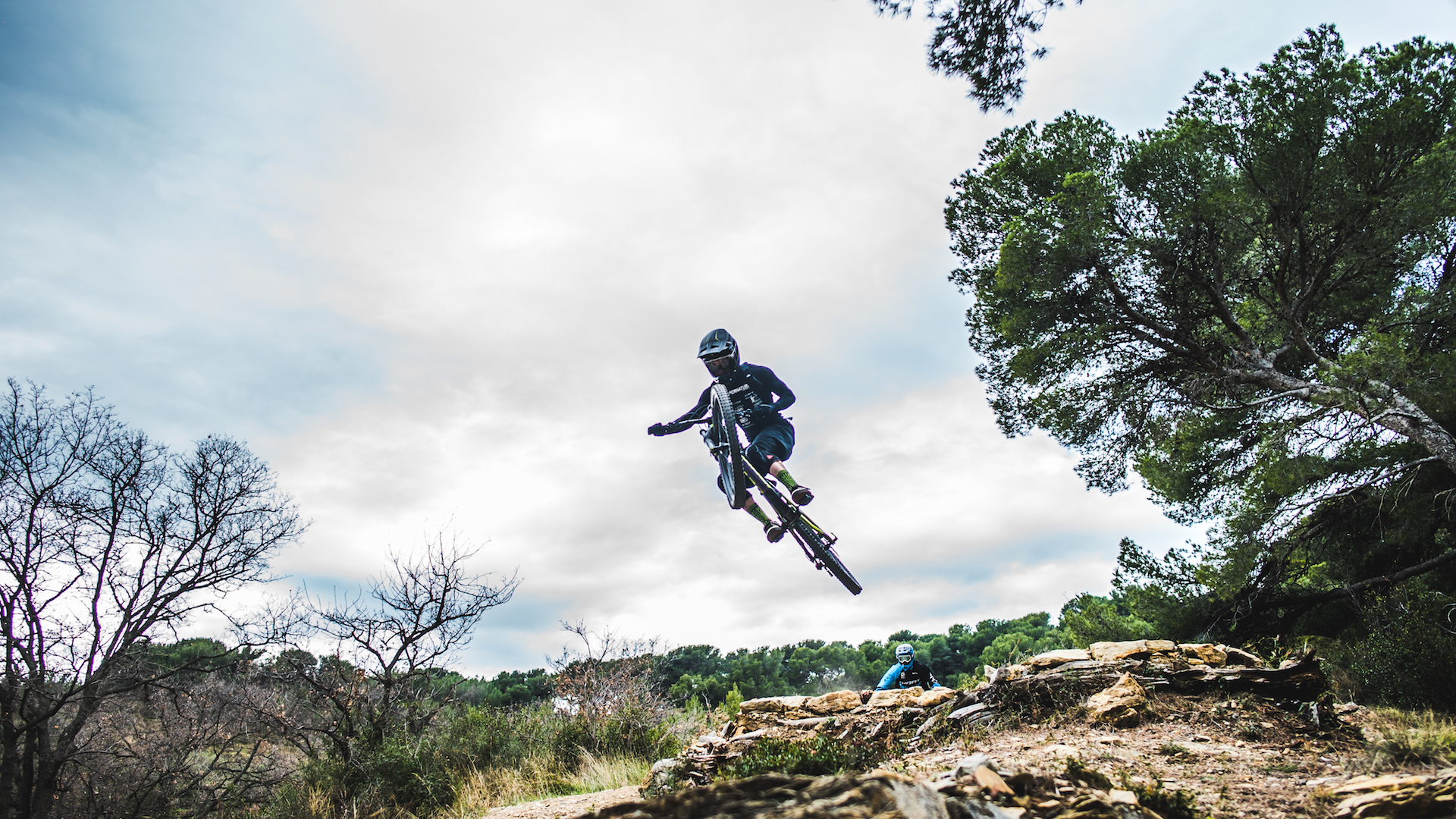 STEPHANE FIA is another team member and mainly one of the most skilled MTB-guides from the crew. His racing activity covers the most hardcore events as the Mega and Maxi Avalanche beside the European and World Downhill Champs and some national enduro venues. As a master category amateur he gained many podiums in the last years. 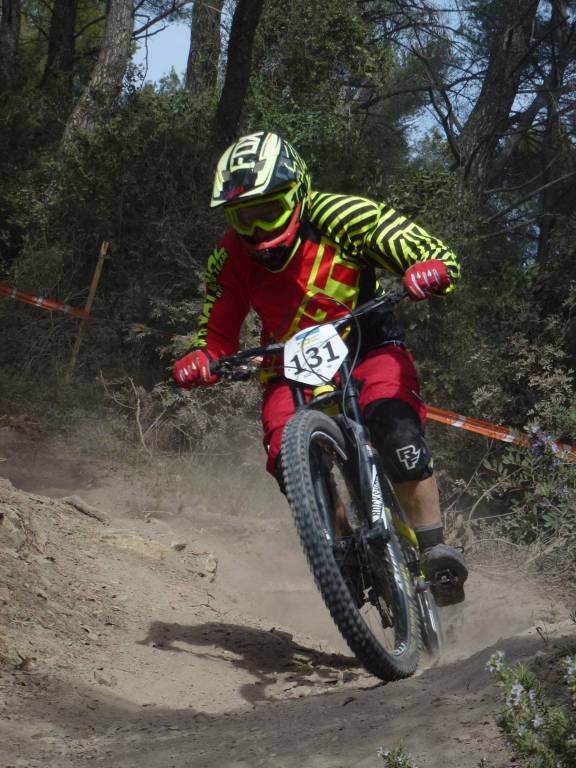 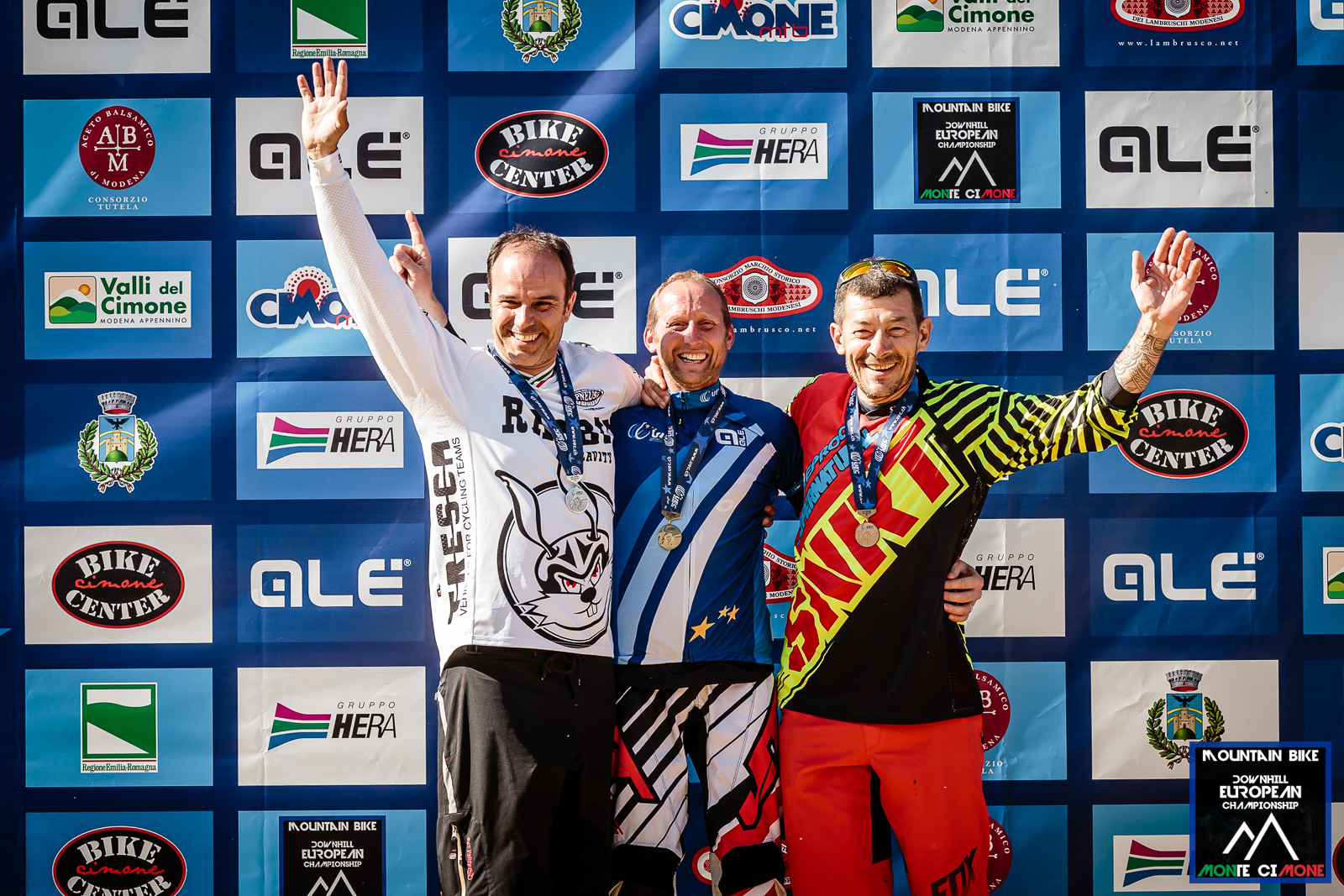 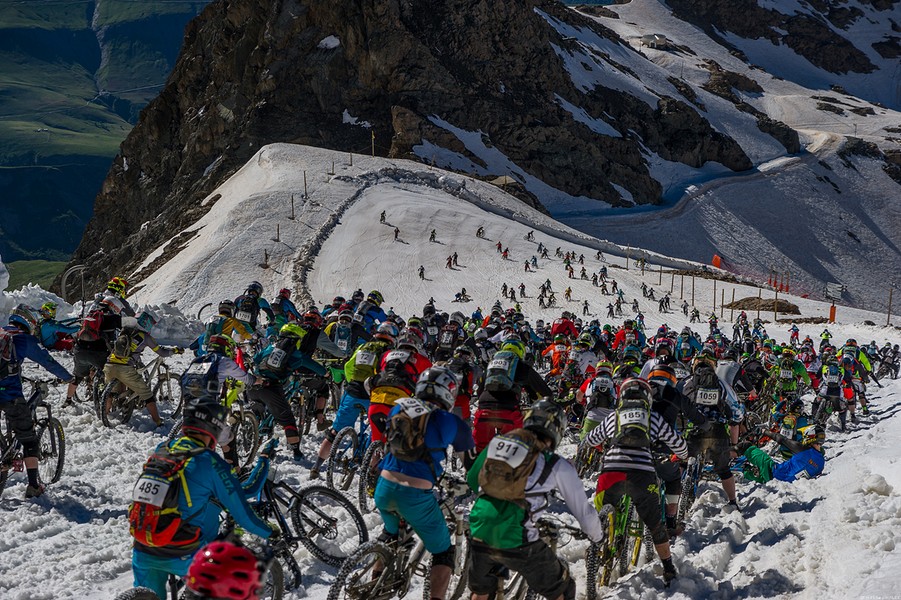